Formwork system for walls, columns, and special geometries such as bridges, viaducts, and complex structures such as tunnels and larger spans.

Shape system for walls, pillars and special geometries such as bridges and viaducts, and complex structures such as tunnels and larger spans. The equipment consists of laminated U-profiles, joined together with spacers, and SH 20 beams fixed with clamps.

It is the most versatile system on the market, bringing productivity advantages in all your applications.

The Multiform SH® system consists of laminated MF-12 Profiles (double U with h=12cm), joined together with spacers, and SH20 beams fixed with staples. This composition allows the forms to be assembled in several complex geometries and with a variable load capacity between 60 and 90kN/m².

It is a system developed for the execution, mainly, of large structures usually found in infrastructure and industrial works, but it can also be used in walls and pillars of building works.

Versatility is its main feature. The Multiform SH® can be configured for use as a horizontal or vertical formwork, as metallic structures for the assembly of trusses and frames (applicable in the shoring and formwork of tunnels), in car-like structures of bridges, in load towers and in several other applications , which can even take the form of climbing consoles.

Multiform SH® is especially suitable for pillars (masts) of cable-stayed bridges with varying dimensions and in the form of staves of bridges or viaducts executed in successive overhangs, both traditional and cable-stayed.

The assembly of the Multiform SH® is carried out by the site personnel, carpenters and servants, with the instruction of SH technical supervisors or supervisors, not requiring any specialization or prior training. Only the most constant initial monitoring of our technical and occasional staff throughout the work. 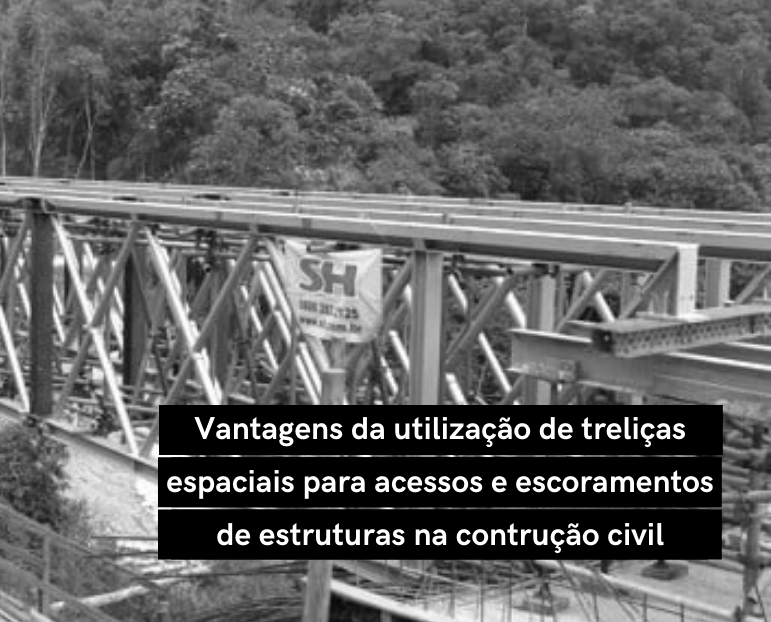 “I’m extremely satisfied with the service I received from everyone at SH. It’s a very organized company with well-trained and qualified staff. I will definitely do business with SH again!”

“Spectacular customer service. I always believed that good customer service is the business’ soul. SH is in the top 3 of the best companies to work with. We recommend and trust without thinking twice.”